Jobs Workers Under 18 Cannot Do 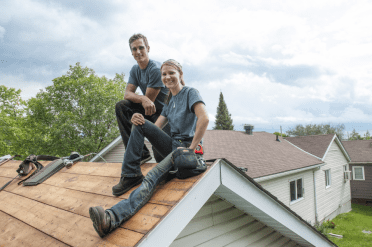 As the “Unofficial Start of Summer” begins with the passing of Memorial Day, thousands of students country-wide will be entering the workforce during their summer breaks…. but are all summer jobs safe for teen workers?

According to the U.S. Department of Labor (DOL), the answer to that question is no. Workers under the age of 18 are prohibited from employment in any occupations declared hazardous by the Secretary of Labor.

And with good reason. No one wants to have to face the horrible responsibility of causing a young person’s injury or death, as a New York dairy farmer found after being charged with the death of a 14-year-old worker who was pinned under a skid loader he was using to move bales of hay.

While there may be some gray areas, most of the safety standards regarding young worker restrictions in hazardous jobs is pretty black and white.

For example, anyone under 18 is banned from occupations involving: