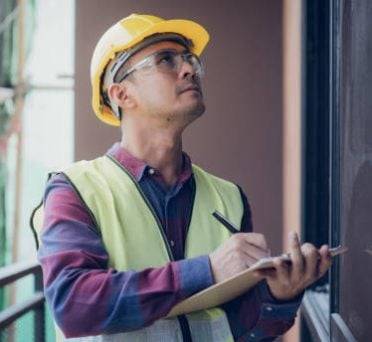 Alvaro Idrovo, 44, Bloomfield, NJ, and Paul Idrovo, also known as Jose Diaz, 46, of Nutley, NJ, were charged for allegedly “knowingly and intentionally conspiring to … commit an act of extortion under Alvaro Idrovo’s office or employment with OSHA,” according to a Department of Justice news release.

The conspiracy charge carries a maximum potential penalty of five years in prison and a $250,000 fine.

Inspector Idrovo was assigned to investigate an anonymous complaint concerning the misuse of an extension ladder at the general contractor’s worksite in New Jersey. He allegedly told the owner of the company he was in violation of OSHA regulations for not having the necessary safety training certificates for his workers to be on ladders at the worksite.

Alvaro Idrovo then falsely advised the owner he needed to get the certificates with a specific vendor, Jose Diaz, or he’d be slapped with a big fine and possibly arrested. 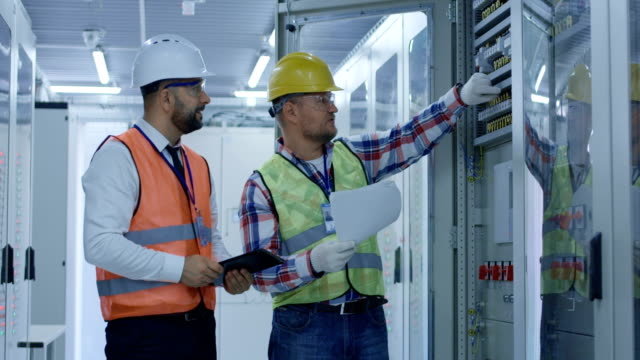 The owner called Jose Diaz – actually Paul Idrovo – who told him the certificates would cost $13,000 in cash which the owner managed to negotiate down to $6,000 in cash. OSHA later found out about the alleged extortion attempt and referred the matter to federal law enforcement.

At a meeting under surveillance by law enforcement, the owner paid Paul Idrovo the $6,000 in exchange for the required training certificates and a safety and health plan. Later, Alvaro Idrovo attached copies of the certificates and the plan to his reports despite knowing the documents were false.