Just having a safety procedure in place is not enough. Procedures must be followed to be effective; failing to do so can result in fatal consequences, as a recent Mine Safety and Health (MSHA) investigation illustrates.

MSHA investigators were called to the Freeport-McMoRan Morenci mine in Greenlee County, Arizona, this past September to investigate a fatality involving a contract welder who died while working with argon gas in a confined space.

The contract company, PVB Fabrications, had a confined space safety procedure created jointly with the mine operator, but much of it had been ignored, leading to the welder’s death.

On the day of the incident, two welders began work on a 30-inch pipe by placing a dam inside the pipe on each side of the joint and then filling that space with argon gas to purge the ambient air.

During the welding process, the two welders noticed “sugar” on the weld, indicating that the argon gas didn’t fully purge the ambient air, resulting in contamination. One welder exchanged the argon gas bottle with a new one, meaning they had to wait for the purge to finish before work could continue. 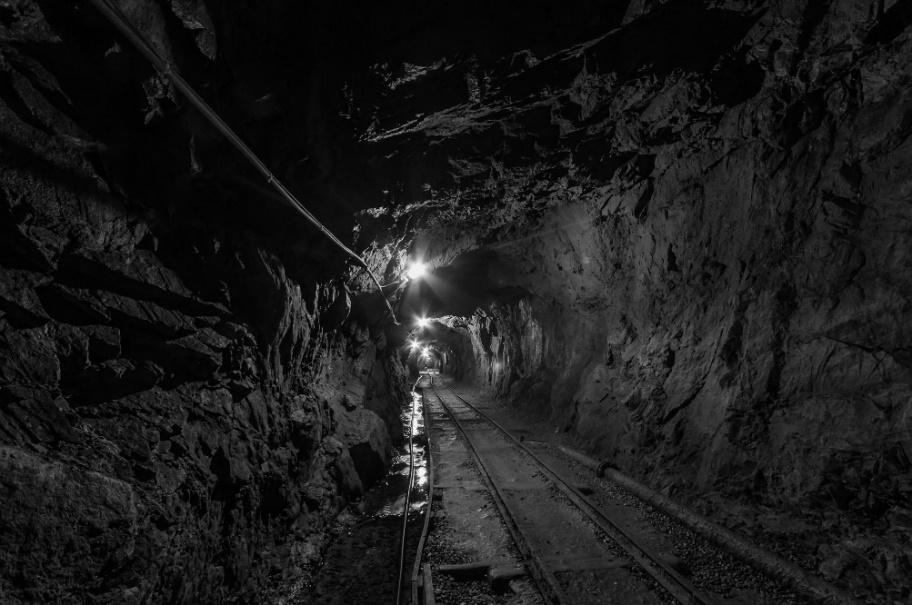 At one point, the welder noticed his partner’s hard hat at the end of the pipe and went to check on him. The welder called out with no response. Using a flashlight, he saw his coworker about 40 feet inside the pipe. After no response from the downed worker, they called the mine’s emergency response team.

The emergency response team arrived on the scene and began their rescue efforts. Once pulled from the pipe, the welder was found to have no pulse, and emergency responders couldn’t resuscitate him. He was pronounced dead at a local hospital an hour later.

MSHA investigators found that the welder likely entered the pipe to check on or reposition the argon gas dam, which led to his asphyxiation due to the argon gas, which displaced the oxygen in the confined space. No warning signs were posted regarding the confined space and its oxygen-deficient atmosphere, and no physical barriers to prevent workers from entering the pipe.

PVB welders didn’t enter pipes regularly, but when they did, there was a confined space entry procedure established jointly by the mine and the contract company, which stated the:

In this case, there was no permit and no request for ambient gas detection equipment. 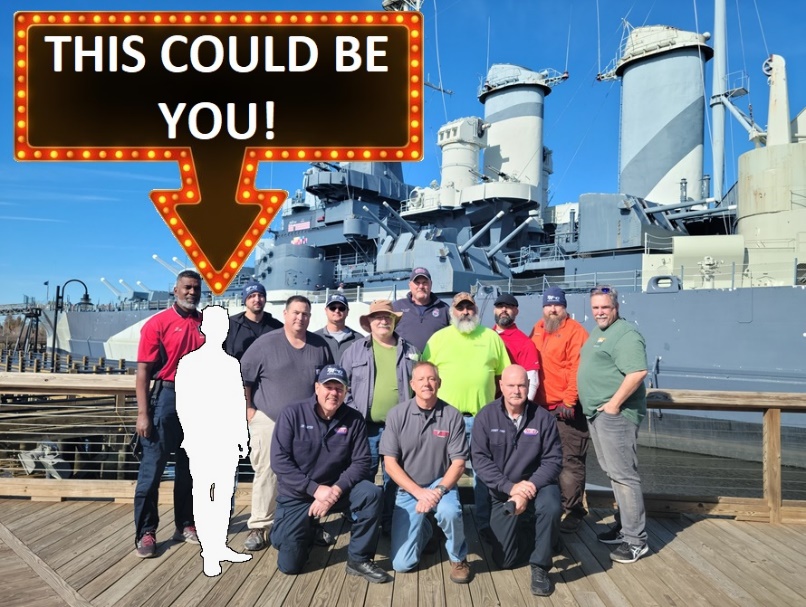 MSHA investigators found that PVB’s Hazard Communication program didn’t include argon gas and that the company failed to adequately train its welding crews and supervisors on the safe use of argon gas in confined spaces.

PVB has since updated its program to include argon gas. The company also developed more thorough programs and training to: