The owner and manager of restaurant in Austin, Texas were charged in a $350,000 workers’ compensation fraud scheme. The owner and her wife have both been ordered to appear in court later this month to face the charges, according to the Texas Department of Insurance.

The investigation stems from severe injuries an employee suffered in 2016 while operating a piece of kitchen equipment. At the time of injury, the restaurant didn’t have workers’ compensation coverage. Four days later the owner’s wife, who is also the restaurant’s managers, contacted Paychex Insurance.

Investigators soon found that the manager did not inform the insurance agent about the employee’s injuries and asked that their new policy be backdated to July 1, 2016, which was three weeks before the injury. The owner submitted a signed application for coverage claiming the business had no prior losses, which led Travelers Casualty Insurance Company of America to approve the policy.

Travelers received the claim for the employee’s injury, approved it and paid the injured worker more than $350,000 in benefits. The insurance company also took responsibility for lifetime care of the injured employee.

If the owner and manager are found guilty, they could be ordered to pay restitution plus double the amount Travelers already paid in benefits to the injured worker. 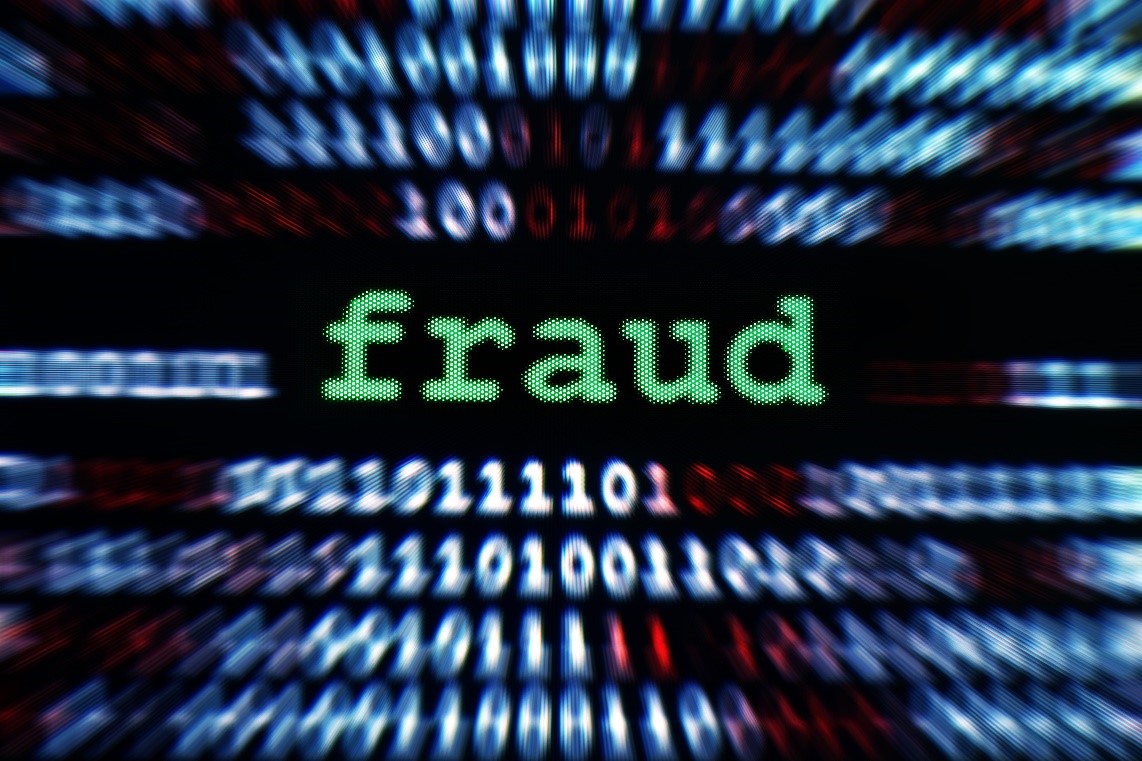