The report, which the EPA uses to examine long-term trends to track the nation’s progress toward clean air, shows that the combined emissions of six key pollutants dropped by 78 percent. At the same time, the U.S. economy remained strong – growing 292 percent over the same time.

In addition, the national average concentrations of harmful air pollutants decreased considerably across our nation between 1990 and 2021: 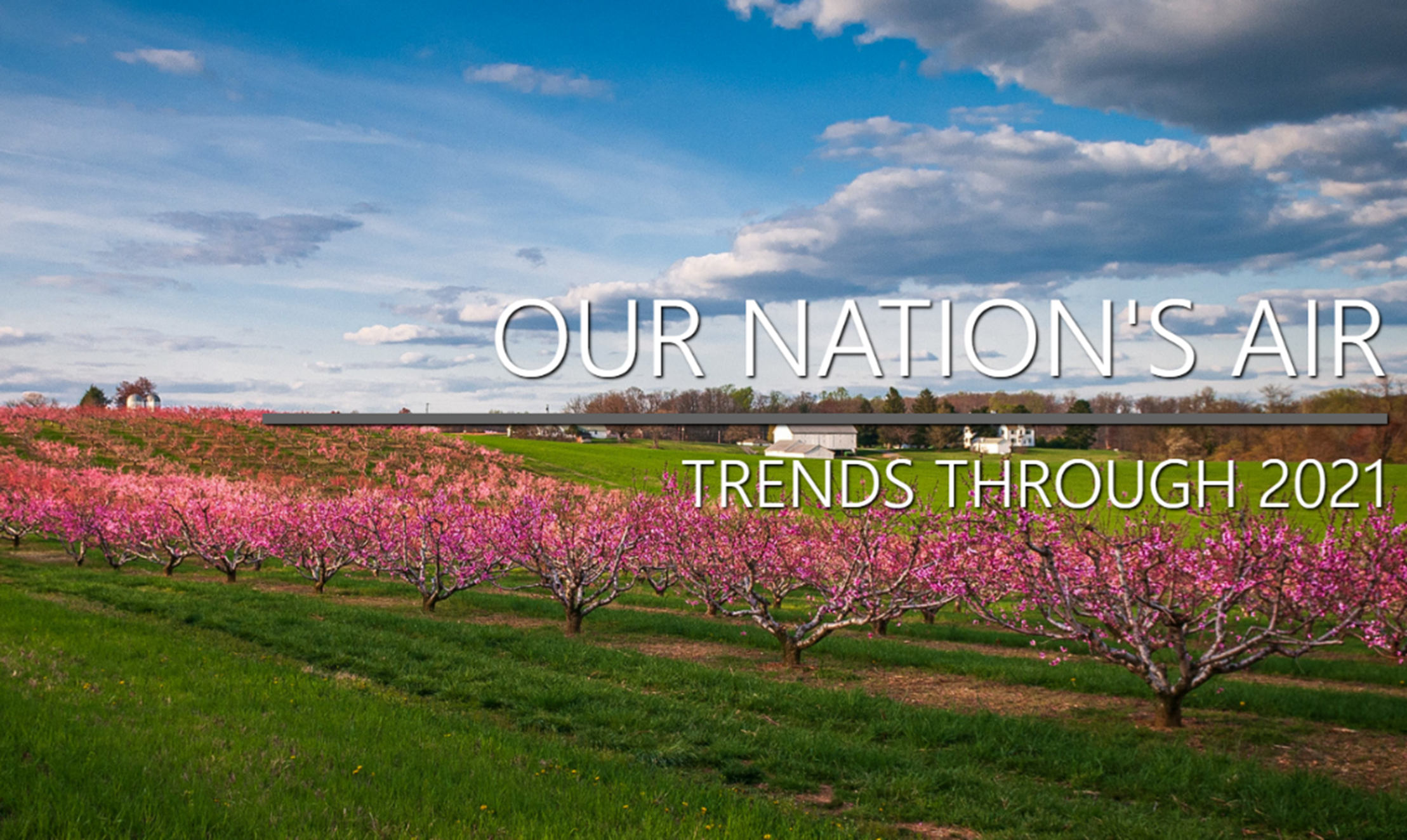 It is important to note that air quality concentrations can vary year to year, even as human-caused emissions continue to decline. Many environmental impacts associated with climate change can impact air quality, particularly affecting the severity and timing of the wildfire season, including changes in temperature, precipitation, and drought. Despite increases in air concentrations of pollutants associated with fires, carbon monoxide, and particle pollution, national average air quality concentrations remain below the current national standards.