The Department of Justice (DOJ) said earlier this year that it would work closely with OSHA to prosecute employers whose willful violations led to fatalities. Specifically, DOJ said it would be formally collaborating with OSHA in pursuing cases related to worker safety and safe working conditions as well as environmental crimes that impact worker safety. Three recent criminal cases show DOJ wasn’t bluffing.

In May 2022, DOJ prosecuted one company and several management members for an environmental crime that killed several workers. Three months later, it prosecuted two other companies for OSH Act crimes that led to workplace fatalities.

Case 1: A 2017 dust explosion that led to 5 fatalities and 15 injuries prompted the DOJ to file charges. The company faces over $1 million in fines and 6 company officials are facing 20 years in prison. The DOJ alleged that the company, and six of its officials willfully violated two federal safety standards by:

The company was also accused of falsifying entries in a cleaning logbook and providing false and misleading testimony regarding knowledge about combustible dust hazards.

Case 2: On August 15th, ABC Polymer Industries was charged with two OSH Act crimes for machine guarding after a worker was pulled into unguarded moving rollers that were part of a plastic extrusion assembly line. This case is ongoing.

A federal court ordered the company to serve 36 months of probation, pay a $500,000 fine and implement a safety plan following the company’s guilty plea for willfully violating an OSHA standard.

Are you interested in learning how to avoid OSHA fines, civil and criminal liability for accidents and injuries? Discover a brand-new perspective of safety that will empower you in our next Certified Safety Manager class offered in Las Vegas February 6th through the 10th! Click here to learn more! 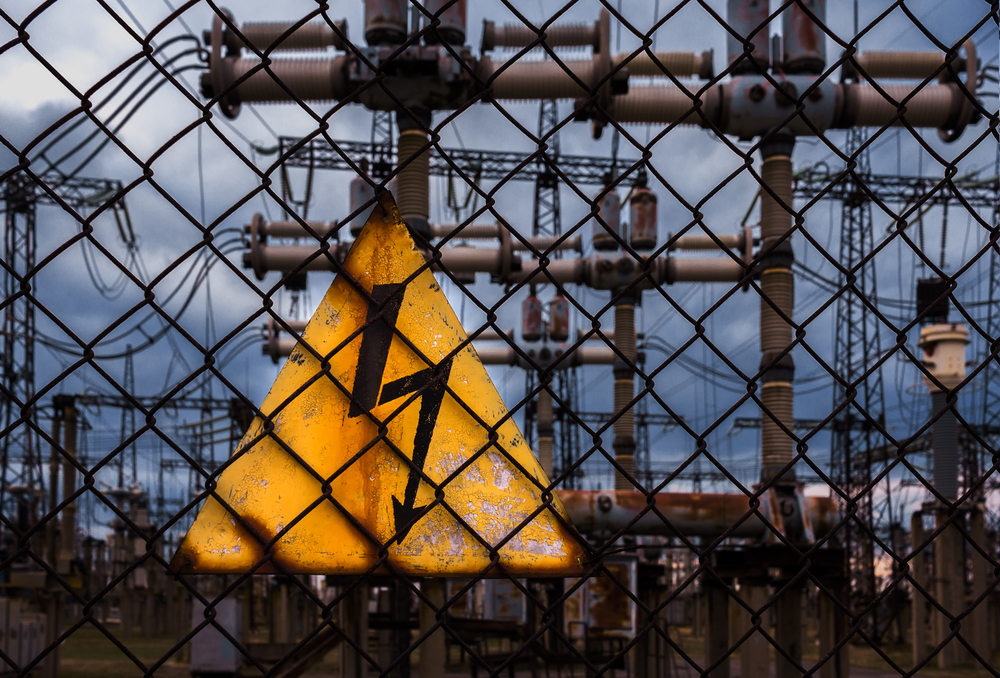