OSHA has issued citations to three New Jersey contractors who willfully exposed employees to potentially lethal dangers by allowing them to work near energized power lines at a Paterson worksite.

Earlier this year, the local power utility alerted OSHA about workers constructing a five-story apartment building too close to nearby power lines. After arriving at the site, OSHA inspectors found employees at risk of electrocution as they worked from a metal scaffold erected within five feet of high-voltage power lines.

OSHA informed the project’s developer, Litana Development Inc. of Wayne and two subcontractors, Prata Construction LLC of Denville – a carpentry contractor – and Elite Brothers Construction LLC of Paterson – a stucco contractor – of the dangers and told them work must not continue. The agency subsequently posted an Imminent Danger Notice in English and Spanish to warn workers at the site about the extreme danger.

Two months later, the Department of Labor’s Regional Office of the Solicitor secured a temporary restraining order in U.S. District Court for the District of New Jersey in Newark to enforce OSHA’s Imminent Danger Notice. Attorneys for the department and Litana negotiated a consent injunction, to resume work as long as workers remained 11 feet away from the power lines.

Just two weeks later, OSHA found that work had once again been performed dangerously close to the power lines.  The court then entered a more restrictive Modified Consent Injunction which provided for third-party monitoring and physical barriers to ensure that workers would be kept safe. 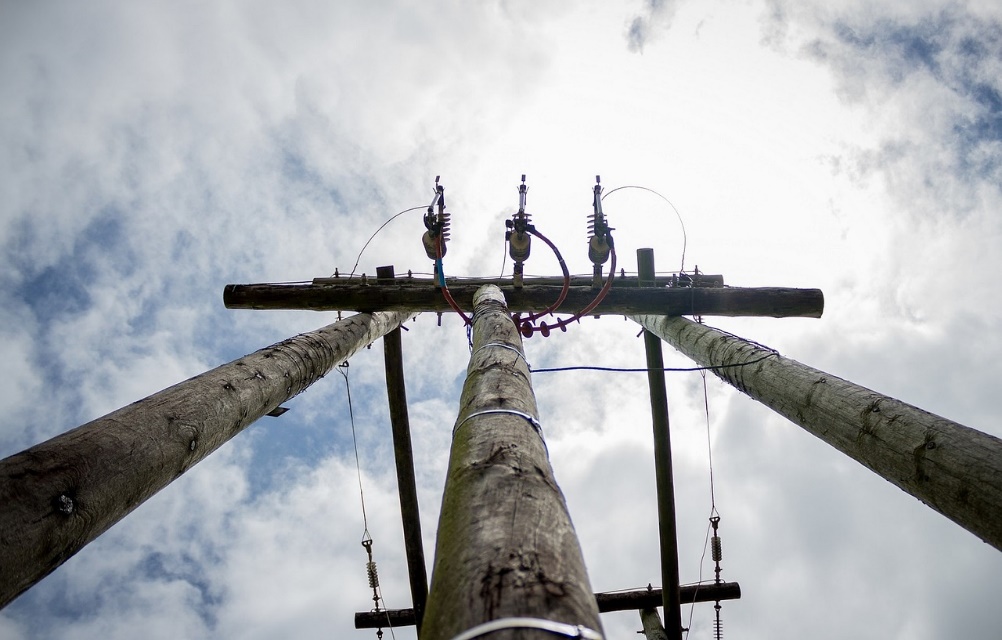