In past weeks, the National Institute for Occupational Safety and Health (NIOSH) announced the release of a new set of best practices for protecting temporary workers.

For example, OSHA recently issued a hazard alert letter to Amazon, and its contracted logistics firms after six contractors were fatally injured and another severely injured when a tornado struck Amazon’s warehouse in Edwardsville, Illinois.

The best practices are organized into three sections:

The agency has expressed concerns that some employers use temporary workers as a way to avoid meeting all their compliance obligations under the Occupational Safety and Health (OSH) Act and other worker protection laws, asserting that:

OSHA also contends that temporary workers often are not given adequate safety and health training or explanations of their duties by either the temporary staffing agency or the host employer.

According to NIOSH, the future of work comes with new challenges to occupational safety and health, including how to best protect and promote the well-being of temporary workers, especially those in higher-hazard industries. 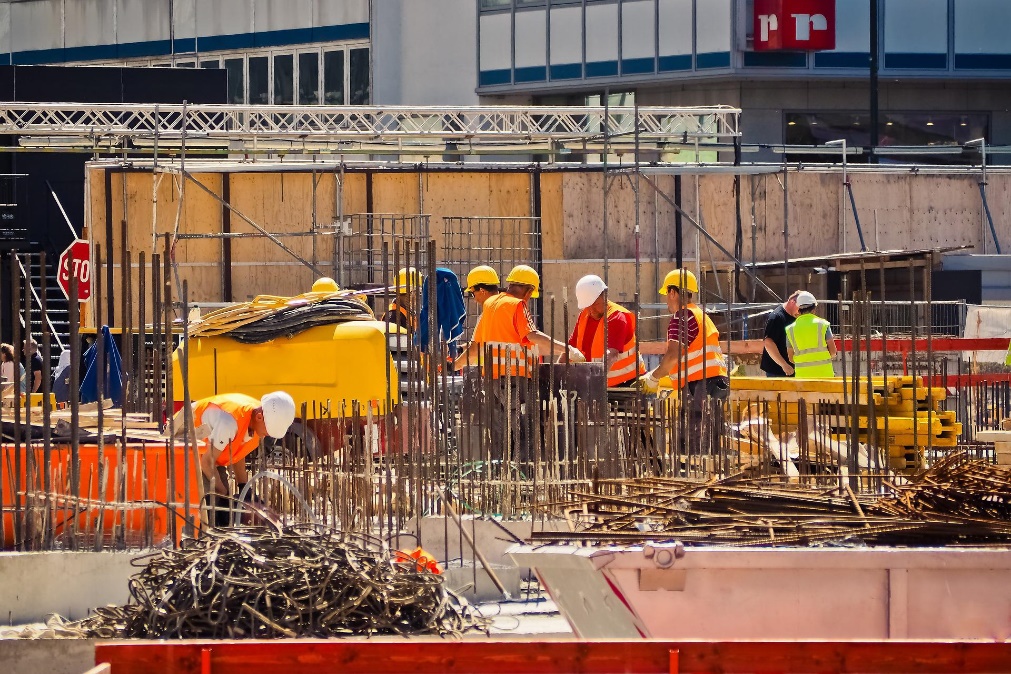