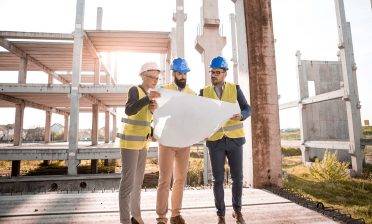 A lack of fully documented safety training does not prove inadequate communication of safety rules, according to a July 28 Occupational Safety and Health Review Commission decision.

On Dec. 8, 2015, Angel Brothers Enterprises began work on the installation of a concrete drainage pipe next to a road in LaPorte, TX.

The company’s safety manager determined a trench box would be needed because a nearby intersection would interfere with benching.

But the foreman in charge didn’t use it because he didn’t want to block the entrance to a nearby neighborhood while maneuvering the box into place with an excavator. When OSHA inspected the site, the foreman admitted he let an employee work in the excavation for a short time.

OSHA issued a willful violation, but Angel contested it, arguing the incident was a result of the foreman’s unforeseeable employee misconduct.

She also found Angel couldn’t prove adequate communication of the rule because its training was on-the-job, verbal and not fully documented.

On review, the commission agreed Angel failed to prove unforeseeable employee misconduct but found there was more than enough evidence the company communicated its safety rules using toolbox talks and other on-the-job methods.