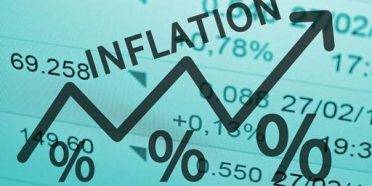 The new maximums are:

The minimum for a willful violation has increased to $9,472.

This is the annual change under the Inflation Adjustment Act of 2015, which requires the Department of Labor to adjust monetary penalties no later than January 15 each year.

OSHA will apply the higher penalty amounts for violations that occurred any time after the inflation adjustment rule took effect on November 2, 2015, but were not assessed before the January 15, 2020, adjustment date.