Workers’ Comp “MEGA-claims” on the Rise

Workers’ compensation mega claims, those that cost $3 million or more at 2018 cost levels, are on the rise, according to a recent study by a group of 10 U.S. rating agencies.

Of those claims coming in at $3 million and above: 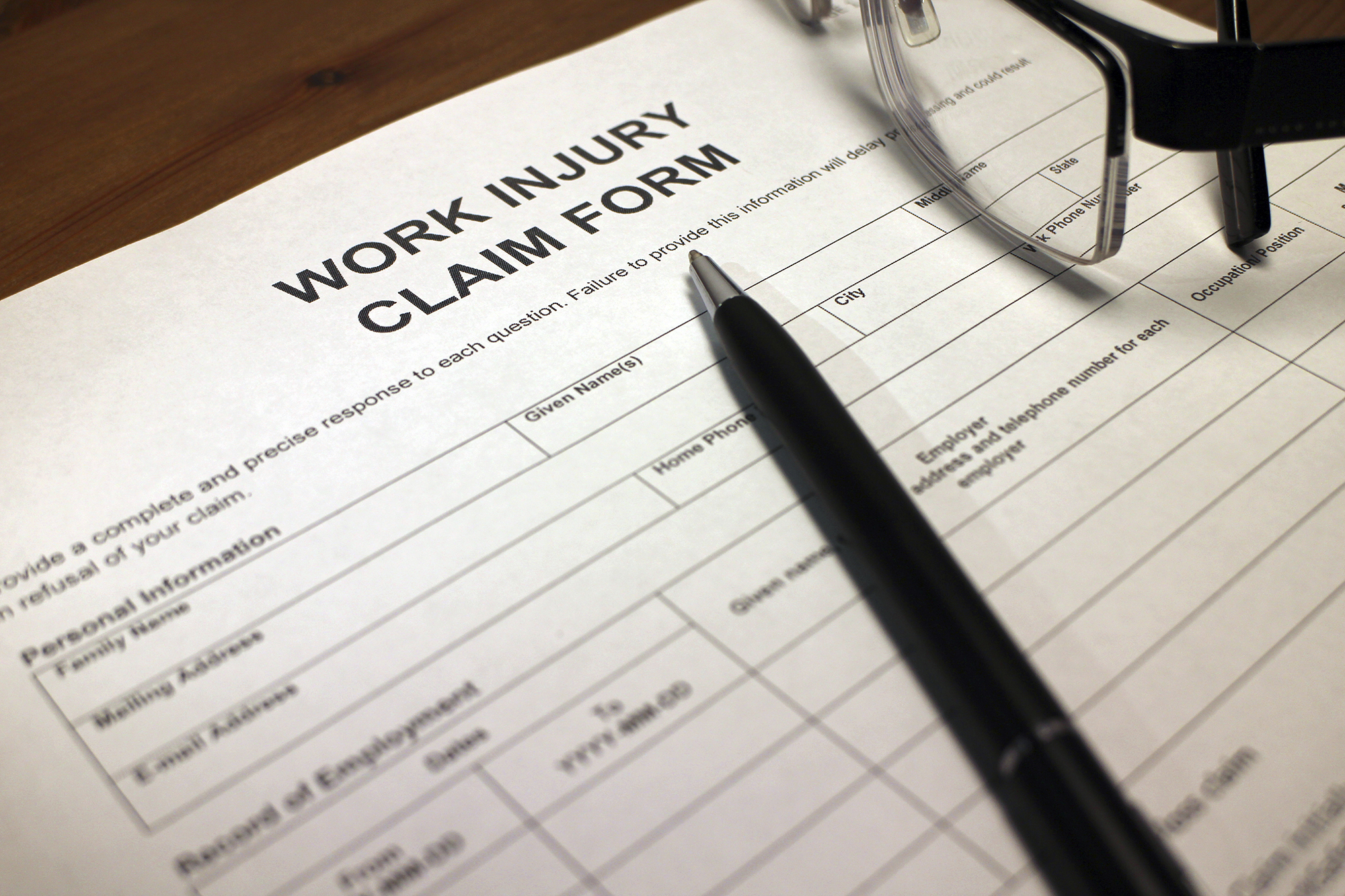 Mega claims do not happen nearly as often as more typical claims, but “with costs comprising between $1 billion and $2 billion each year, these claims are a highly unpredictable component of most workers’ compensation systems,” according to the report.

However, mega claims are occurring with more frequency because of: 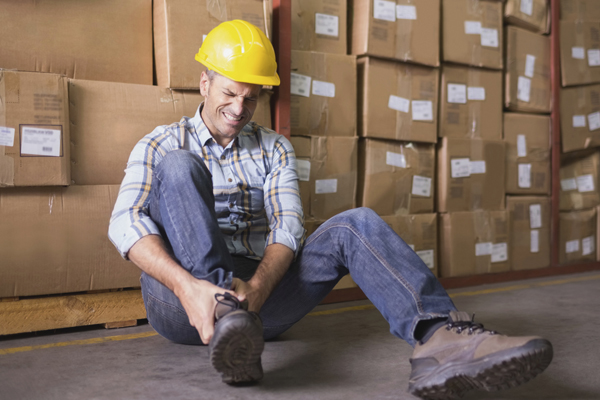