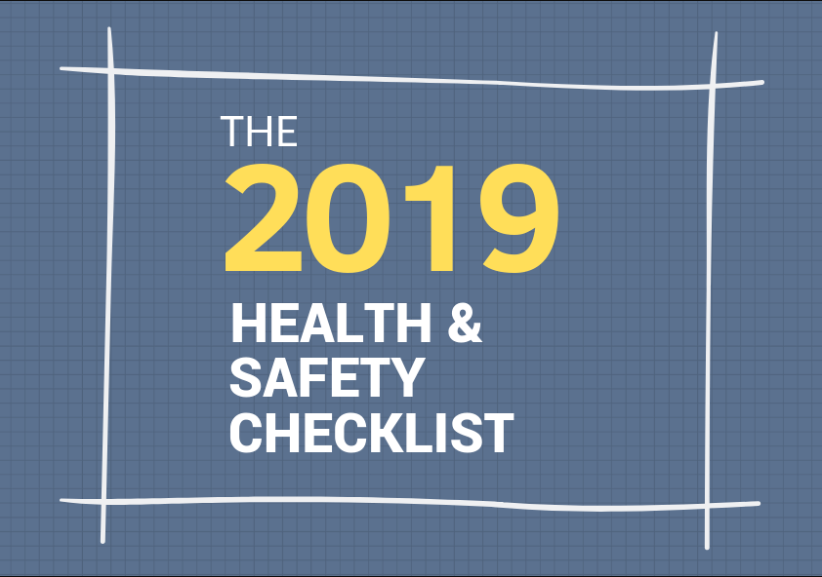 This article was written for members of the EU, but we felt it may be applicable in the US as well.

The general direction of fatal and non-fatal accidents over the past twenty years has been downward, although this trend is flattening out. Figures for most self-reported work-related ill-health, including musculoskeletal disorders, have also flattened in the past few years. However, two health areas are rising. Deaths from mesothelioma, mostly linked to asbestos exposure, had been expected to drop at the turn of the century, but unfortunately have continued to rise. There has also been an upward trend in self-reported stress, depression and anxiety.

The initial enthusiasm for sit-stand desks is beginning to wane. Studies – and experience – shows that people will only stand more and be more active at work if such furniture is introduced as part of a bigger programme of behavioral change (is there a common theme here?). Some studies have shown people standing for only a few extra minutes a day after huge investments in new desks.

The use of virtual reality (VR) as a way of delivering safety training has grown enormously during 2018, and is expected to continue to develop in 2019. Initially most VR projects were in high margin, high risk industries – such as offshore oil and gas. In 2018 VR projects for industries with tighter margins have included training for work at height, firefighting and fire investigation, and the safe use of tools and PPE. Meanwhile, the potential for other technology continues to grow.

With the age for receiving a state pension increasing, and with lower birth rates, the UK Government estimates that by 2020 a third of workers will be over 50. By 2038, a quarter of the workforce will be over 65. This will have implications for work design and planning. Whilst some older people are still strong and fit, there is a tendency for conditions such as arthritis, cardiovascular disease and lung conditions to be more common, and for some, visual acuity, hearing and muscle strength will decline. More critically, a lot of knowledge is held by older people. They are the survivors. Has their understanding of how to do a job safely been captured to pass on when they retire?

The health and safety profession has a similar ticking time bomb. A survey of nearly 1000 health and safety professionals in 2018 showed only 5% were 30 or under, whilst nearly half (48%) were over 50. At the same time technology appears to be changing faster than ever – can you keep up with the opportunities for wearable monitoring, drones, virtual and augmented reality, or perhaps just how to get that Excel spreadsheet to work?

2018 saw some major incidents across the world, including terrorist attacks and natural disasters. How prepared are you for a major incident?