A North Carolina city’s reliance on warning stickers rather than safety policies for its sanitation crews was a contributing factor in the death of a worker struck by a sanitation truck, according to an investigation report.

While the city had an extensive safety program, it failed to have a written policy for sanitation workers riding on the backs of trucks. The city instead relied on visible warning stickers on the inside and outside of the trucks. 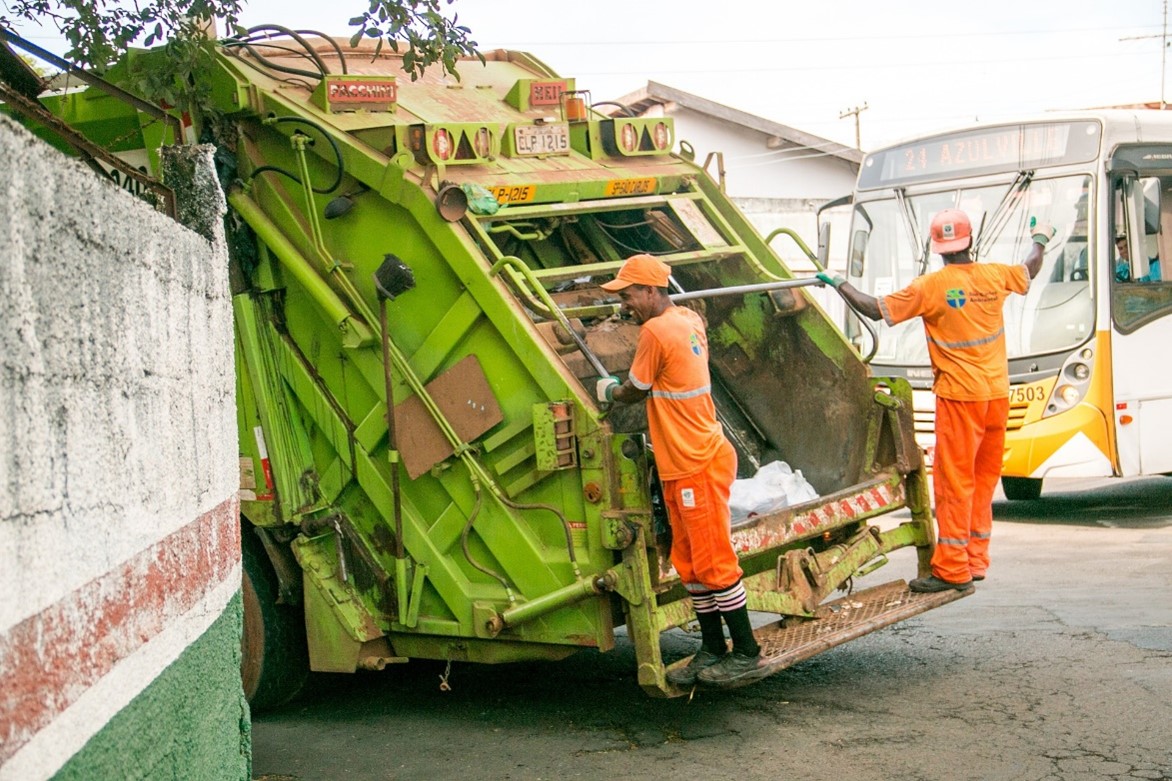 In early February 2020, the sanitation crew was picking up garbage along a residential route. The three-person crew consisted of a sanitation truck operator and two ground workers who would ride short distances on the back rider steps of the truck. After the trash was collected, the truck began backing out of the dead-end street with both sanitation workers on their ride steps despite conspicuous warning stickers at each ride step forbidding riders while the truck was in reverse.

Before the truck backed completely out of the street, both employees jumped off the back of the truck as they noticed a pickup truck backing out of a nearby driveway at a high rate of speed toward the sanitation truck.

Investigators with NIOSH found the following hazards were key factors that contributed to the incident:

Since the incident occurred, the city developed and is now using a procedure for sanitation workers that incorporates what’s written on the warning stickers into a more comprehensive program. That program includes training on vehicle blind spots, and instructs: 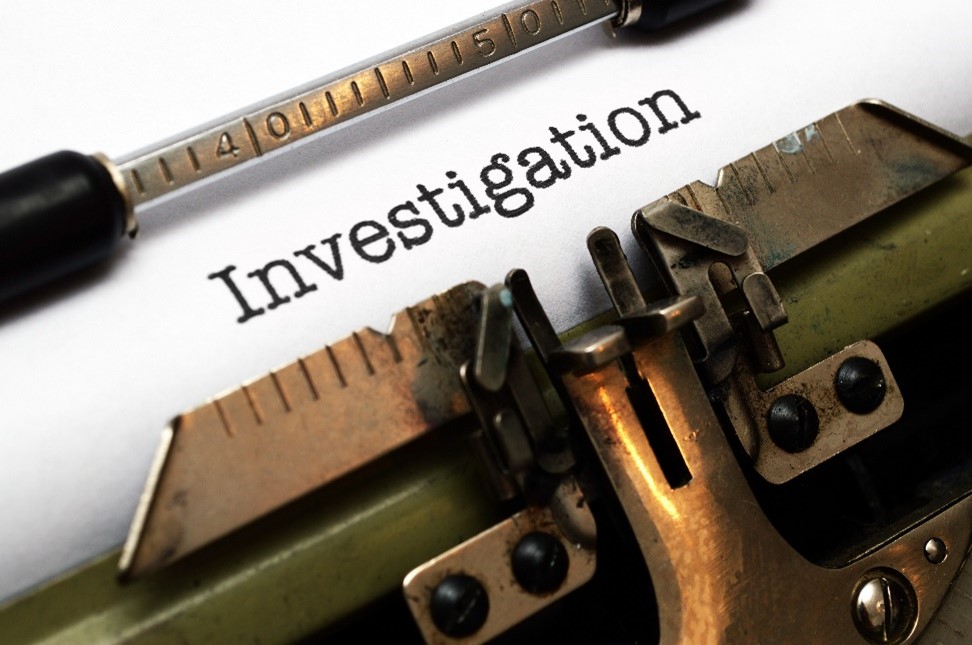