Arguably the most constant struggle for safety professionals is the obstacle presented by increased production demands versus ensuring that employees work safely. But what exactly happens when production wins out?

Among a variety of issues that can pop up when production becomes the focus at the cost of safety is an increase in work-related injuries, something Amazon is currently struggling with, according to news reports.

The second-largest private employer in the U.S. is also a leader in warehouse worker injury rates according to The Washington Post. 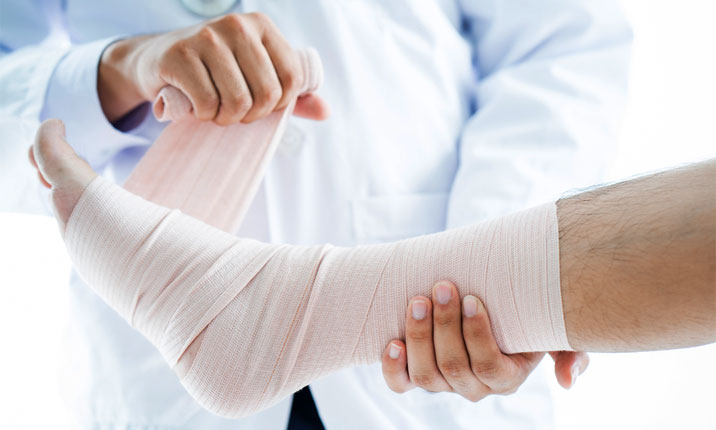 For every 100 employees, or 200,000 hours worked, at a U.S. Amazon warehouse in 2020, there were 5.9 serious injuries that caused employees to miss work or be shifted to light duty, The Post report says, quoting data from OSHA.

That number is “nearly double the rate of non-Amazon warehouses” in retail, and those higher rates have been ongoing since 2017. Walmart, the largest private U.S. employer, reported 2.5 serious cases per 100 workers at its facilities during the same year.

To get these numbers, The Post analyzed facility-level injury records from OSHA and found that 5,411 warehouse facilities sent injury reports to OSHA in 2020, with 638 of those facilities being owned by Amazon. Data revealed more than 24,400 reported injuries at the Amazon facilities, with more than 10,800 injuries resulting in missed work and about 13,600 requiring a shift to light-duty work.

Walmart filed injury reports for more than 242 of its facilities in 2020. The company did not respond to The Post’s request for comment on its lower injury rate.

The data analyzed by The Post didn’t provide the causes of the injuries, but “former OSHA officials, union representatives and Amazon workers place the blame on productivity pressures.”

Warehouse staff are pushed to meet hourly rates to put away incoming stock and pick, pack and ship orders. Some say those metrics reflect unrealistic expectations that push workers too hard and lead to injuries.

Amazon announced June 2 that it’s taking a closer look at its employee productivity policies “to refocus the conversations on instances where there are likely true operational issues to resolve,” according to CNN.