NTSB: Explosion Could Have Been Prevented with Better Safety Training

According to the National Transportation Safety Board (NTSB), a 2021 natural gas explosion in Texas that killed two workers and injured two others could’ve been prevented if employees had received safety training preparing them for abnormal operating conditions.

In June of last year, workers from Atmos Energy Corporation and Bobcat Contracting, LLC were performing routine maintenance activities on a section of natural gas pipeline. The maintenance involved inserting a monitoring device called a pig into the pipeline’s launcher, which is a portion of the facility used to insert in-line tools, such as pigs, into the pipeline.

Atmos workers used a portable flaring system to vent natural gas from the launcher. This allowed them to ignite the gas at the flare tip where they could observe the flame and watch gas pressure decrease as the flame died out and eventually extinguished.

The Atmos workers told investigators that they thought the flare system would provide a safe path for any gas leaking past the mainline valve to vent safely if any leakage occurred. They weren’t using any form of gas monitoring other than observing the flare tip.

Once the flare system was set up and seemed to indicate it was safe to proceed, the workers performed the remaining steps to load the pig into the launcher with an insertion tool attached to an excavator. However, before the insertion tool was completely removed, the workers heard a loud sound, and one worker observed a flash near the open launcher door. The explosion was directed through the open launcher door, ejecting the pig from the launcher, injuring two of the workers and killing two more.

At the time of the incident, Atmos didn’t require employees or contractors to be qualified to load pigs. Instead, the company expected employees to rely on their experience and on-the-job training. The company has since updated its procedures. 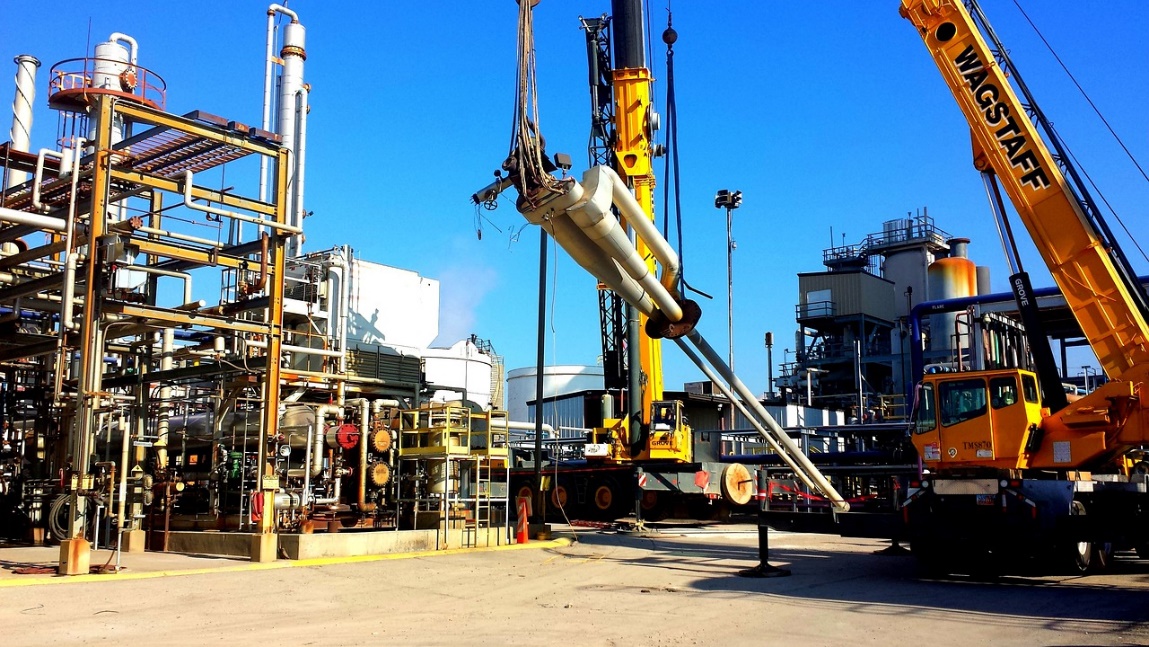 Home » Blog » NTSB: Explosion Could Have Been Prevented with Better Safety Training

Home » Blog » NTSB: Explosion Could Have Been Prevented with Better Safety Training