An Orlando man charged in a $3.6 million workers’ compensation fraud scheme was sentenced May 10 to 33 months in federal prison for conspiracy to commit wire fraud and tax fraud. 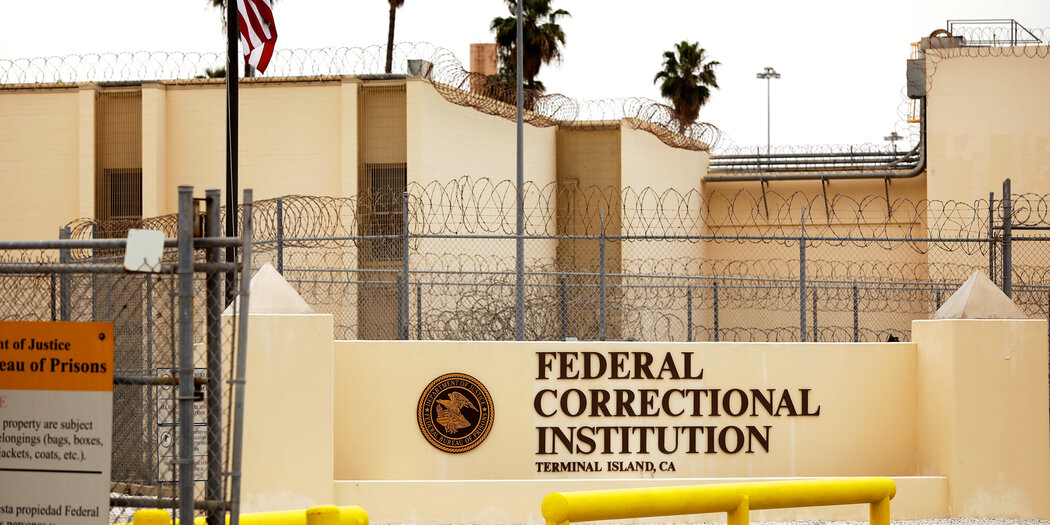 Shell Companies, Immigrants
The scheme involved the employment of illegal immigrants in construction crews, which were hired through shell companies Fuentes-Zelaya and Barahona created.

These crews then entered into subcontractor agreements with construction contractors, allowing them to avoid responsibility for state and federal payroll taxes and workers’ compensation insurance.

The two men would apply for workers’ compensation insurance policies to cover a few employees and a minimal payroll, then rented the policies to numerous work crews employing hundreds of workers.

If workers’ compensation policies had been purchased for the actual payroll amount, the premiums would’ve totaled about $3.6 million.