A mine operator’s failure to ensure lock out of equipment against hazardous motion before performing repairs led to a fatality when a miner became entangled in the rotating drill of a roof bolting machine.

The U.S. Mine Safety and Health Administration (MSHA) found the mine operator also failed to provide miners with adequate task training in the safe operation of the equipment.

Miner was concerned about hydraulic leaks

On Dec. 13, 2021, William Dutton, a miner with more than four years of mining experience at the Whitestone Mine No. 4, went to the 740-parking area to get a roof bolting machine he was going to operate as part of his job duties. The 740-parking area is a place reserved for parking, service and repair of mining equipment.

Dutton hadn’t used the roof bolting machine for a few months and during his pre-operational inspection he found a leaking O-ring seal, which he replaced. After fixing the leak, he moved the vehicle about 1,000 feet where he began installing roof bolts, which are used to stabilize mine tunnels.

At 7 a.m. a mechanic passed by Dutton who had returned to an area near the 740-parking area where he parked the roof bolting machine. The mechanic stopped to see if there was a problem and Dutton told him there was a leaking hydraulic hose near the drill, which the mechanic then replaced.

Almost two hours later, a supervisor and another mechanic drove by the 740-parking area and saw the roof bolting machine parked there. They could see Dutton outside of the vehicle’s cab, standing near the drill. When they approached, they noticed the machine was running and that Dutton’s shirt and safety vest had become entangled in the drill.

Dutton was unresponsive. The two men managed to get him freed from the drill after they hit the emergency stop on the machine. They lowered him to the ground and began performing CPR until paramedics arrived at 9:27 a.m.

The paramedics hooked Dutton up to an automated external defibrillator (AED), but found that he couldn’t be revived. Dutton was declared deceased at 10:26 a.m.

MSHA investigators found that based on the evidence, Dutton had exited the cab of the roof bolting machine with the equipment running to make sure all of the leaks had been repaired. When he approached the rotating drill, it entangled his shirt and safety vest, pulling him tightly against the machine and causing asphyxiation. 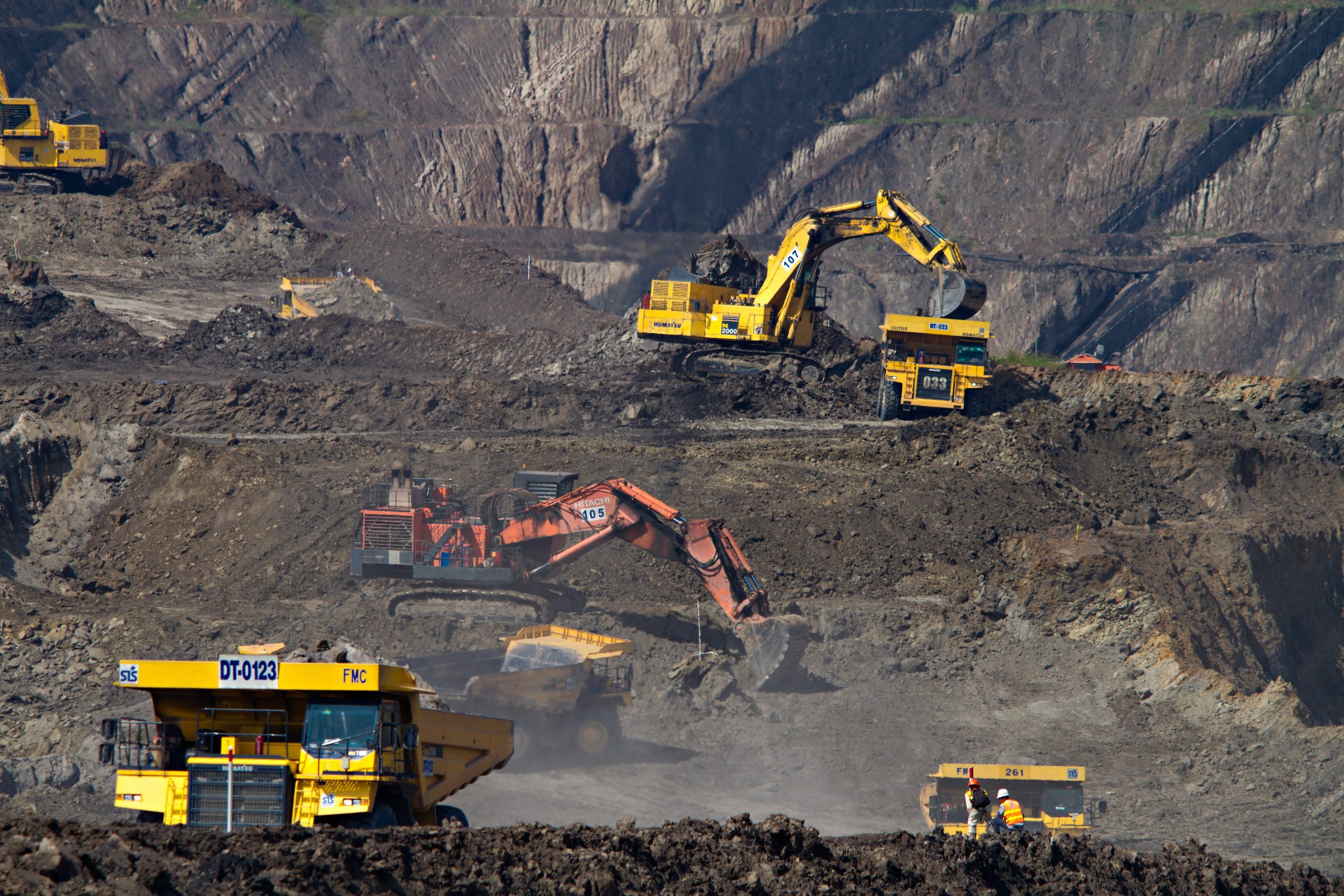 To safely evaluate the repairs, investigators said the power should have been de-energized with a lock out of the equipment, which should have also been blocked against any hazardous motion.

During review of training records, the investigators also found that Dutton had received the required MSHA training, but that the task training he’d received on roof bolting machines was inadequate.

The task training didn’t use the manufacturer’s manual for the specific roof bolting machine, which said to “stay clear of rotating drivelines … stop engine and be sure driveline is stopped before performing maintenance. Keep hands, feet, hair and clothing clear of rotating parts.”

In response to these two root causes, the mine operator developed written procedures for de-energizing, lockout and blocking equipment against hazardous motion before repairs begin.

The mine operator also completely revised its training plan and now includes manufacturer manuals in all equipment training.