What is the multi-employer worksite doctrine?

It depends on who you ask. OSHA’s enforcement guidelines and policies under its compliance directive call it a worksite where more than one employer may be responsible for the same hazardous condition.

Essentially, a single OSHA violation can be attributable to the general contractor, the roofer, the plumber, the electrician – whoever might be on a particular worksite.

But it doesn’t just apply to construction sites. It could work just as easily in manufacturing or other industries.

Where it Gets Complicated

A simple example could involve a paper mill that hires a vendor. The vendor comes onsite to deliver rolls of paper stock and somehow violates OSHA’s material handling provisions. The vendor is liable, but the paper mill could also be held liable under certain circumstances. That’s the multi-employer worksite doctrine. Simple, right? Now let’s complicate things. There are several different types of employers under the multi-employer worksite doctrine, and that’s one of the complicated parts.

The first type is the creating employer.  That’s the one that creates the hazard. In this example, the paper mill hires a vendor that arrives at the worksite and begins to stack materials in a way that violates OSHA regs and gets someone hurt. So who created that hazard? The vendor did. 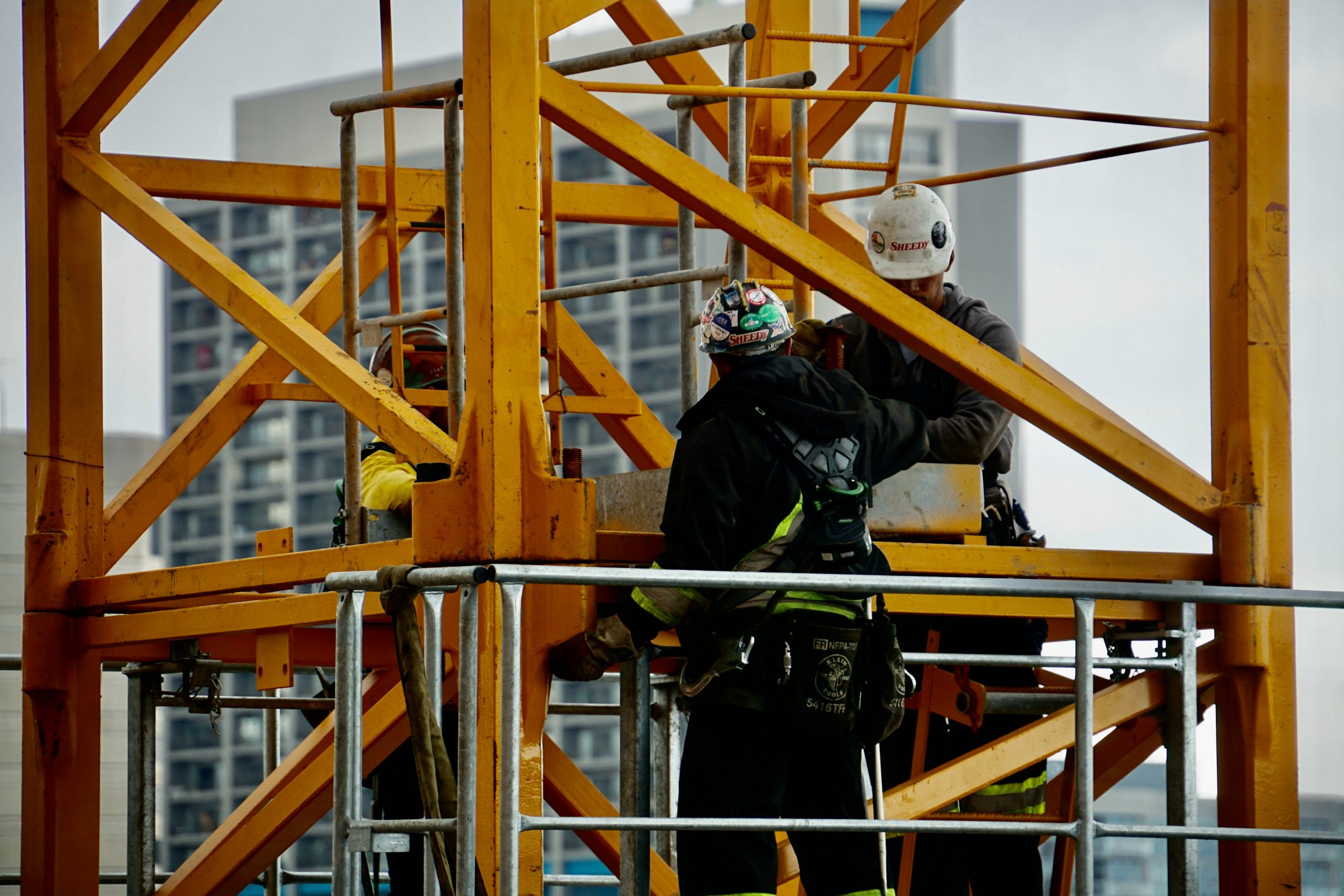 Next is a correcting employer. That’s when the employer is responsible for safety and health equipment or devices. We’ll tweak the mill scenario a little bit for this one.

The vendor is told by the mill manager to go stack the materials on specific racks. But there’s something defective with the racks. The racks fail – the safety device fails – so who had responsibility to maintain it? The paper mill. It’s their equipment, their device. So the correcting employer is responsible for maintaining the safety equipment.

He orders and instructs the vendor – because he has the authority – to stack all the materials in a specific place. If what he orders the vendor to do turns out to be a violation, then the paper mill – the entity that gave the orders and controlled the manner in which the vendor carried out their work – could be liable as the controlling employer.