A Florida behavioral healthcare center exposed its workers to more than 50 attacks by patients in a two-and-a-half year period, according to a recent decision by a federal administrative law judge.

The judge found UHS of Delaware Inc. and Premier Behavioral Health Solutions of Florida exposed employees at their Bradenton facility to workplace violence and destroyed surveillance video footage of the incidents. 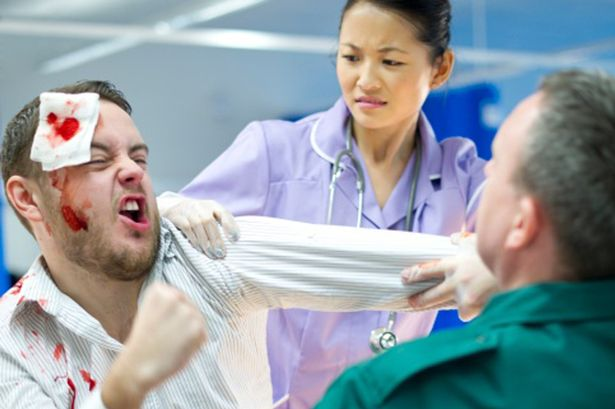 UHS, one of the largest healthcare service providers in the U.S., is a hospital management company that operates 300 other behavioral health facilities nationwide, and Premier operates as Suncoast Behavioral Health Center in Bradenton.

The judge’s decision states the companies “exposed workers to more than 50 attacks in a two-and-a-half year period when residents kicked, punched, bit, scratched, pulled and used desk scissors as a weapon” and that both companies deserve to be sanctioned for destroying video evidence, according to a Department of Labor news release. 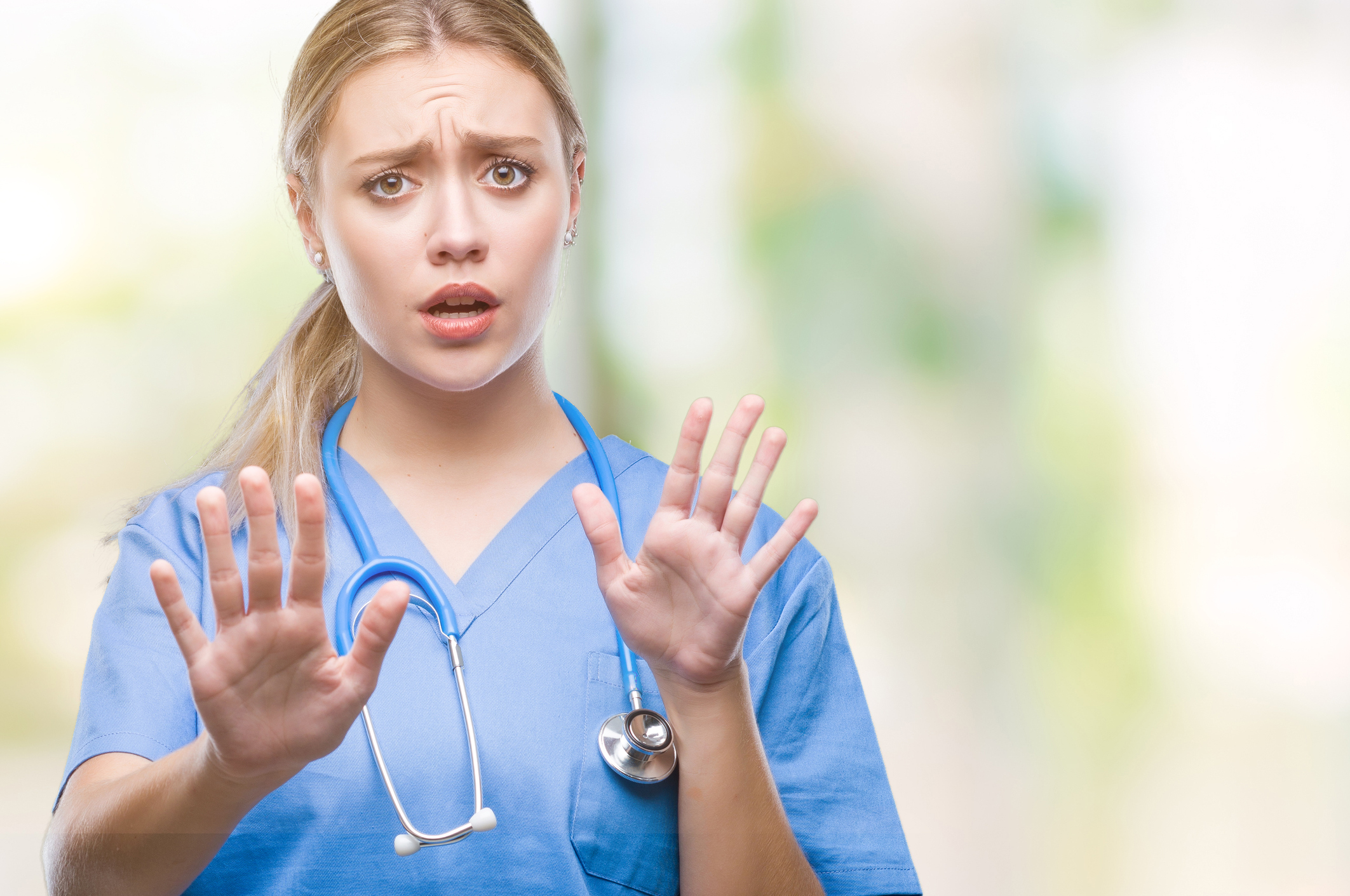 OSHA investigated an incident at the facility in 2017 after a patient jumped over a nurse’s station and stabbed an employee with a pair of scissors, resulting in a proposed fine of $71,137.

A 13-day hearing was conducted in April and August 2019 with 15 direct-care workers testifying about their experiences with incidents of violence at the facility.

Violence in the workplace certainly isn’t limited to those in the healthcare industry.  ALL employers need to be prepared for the unexpected. Need help in developing a Violence Prevention Program or do you wish to provide training on this important topic in-house? Enroll in our Violence Prevention Specialist Course now. Use coupon code VPS21 at the checkout to save 20% for the next thirty (30) days.