The U.S. Chemical Safety and Hazard Investigation Board (CSB) released new guidance on its Accidental Release Reporting Rule, clarifying when employers should submit a report after an accidental release. This guidance is also meant to help employers better understand the rule in general.

CSB’s guidance document clarifies several key terms in the reporting regulation, such as “what constitutes regulated substances for the reporting requirement and the threshold amounts related to property damage for which reporting is required.”

Specific scenarios are also addressed, and CSB emphasizes “that if an owner or operator is unsure about whether to report a release to the CSB, they should do so, rather than risk violating the rule by failing to report.” The reason for this is because there “is no sanction for reporting an accidental release that, in retrospect, did not have to be reported, but the failure to make a required report could result in an enforcement action.”

CSB released its first set of data collected from the rule in July 2022. This set of data includes all the reportable events received since the rule went into effect. The data covers 162 incidents, with 25 of those resulting in fatalities. Ninety-two of the incidents resulted in serious injuries, and there were 68 that resulted in substantial property damage. 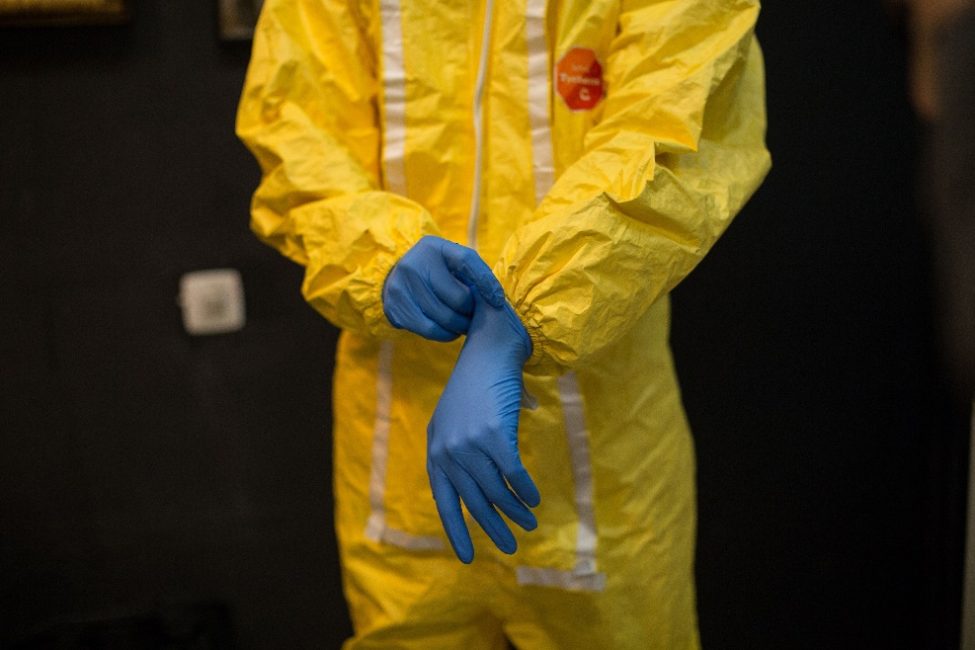