New York’s Penal Law has been amended under the new legislation, known as Carlos’ Law, to increase penalties for corporate criminal liability for the death or injury of an employee.

The law, which goes into effect next month, will increase the fine for felonies and misdemeanors relating to an employee’s serious physical injury or death up to $500,000. Fines stemming from this law are separate from those that OSHA or other agencies would impose.

The bill, originally introduced in 2017, was named after Carlos Moncayo, a 22-year-old construction worker who died on the job. According to the bill’s sponsors, the increase in fines was necessary because prosecution under the OSH Act is rare and that the Act hasn’t done enough to encourage employers to take the steps to ensure safer working conditions.

The new law will: 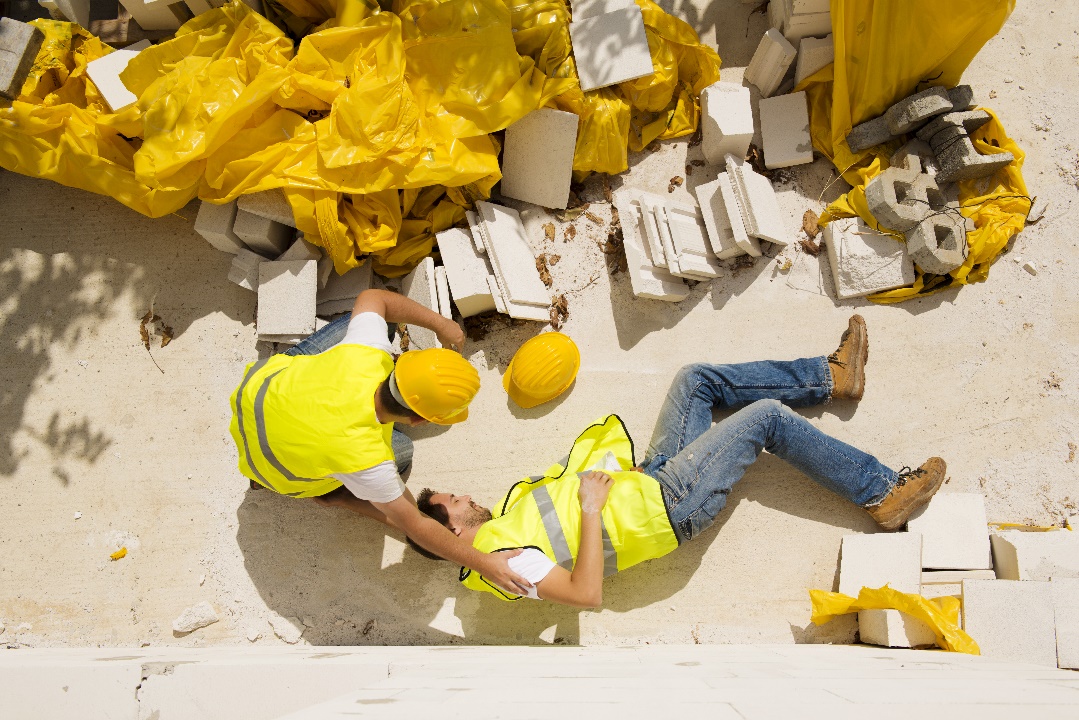