The owner of several trucking companies, Carl Bradley Johansson, was recently sentenced to 10 years in federal prison for ordering the illegal repair of a tanker that resulted in an explosion and the death of an employee.

Johansson pled guilty in September 2021 to two felony counts concerning the tank explosion — one count of conspiring to make illegal repairs on the cargo tanks and defraud the U.S. Department of Transportation and one count of welding without required certifications.

He established NDSI following a 15-month federal prison sentence he served after one of his welders was killed in another tanker explosion in 1993. Johansson created WDI to take over NDSI’s operations so he could continue illegally operating cargo tanks that were ordered out of service after two more welding-caused explosions in 2012 and 2014.

In 2014, NDSI management ordered workers to do welding work on a tanker that had not been fully cleaned of the crude oil inside, resulting in an explosion that killed a company welder and severely injured a second worker.

For the next four years, Johansson and other employees of NDSI and WDI conspired to obstruct a federal investigation into the explosion by making multiple false statements to local, state, and federal officials to conceal that NDSI had conducted illegal welding repairs, that Johansson controlled NDSI and WDI, and that the deceased and injured employees worked for him.

Donald Cameron Spicer, Johansson’s safety manager and co-defendant, pleaded guilty to conspiring to make illegal repairs on the cargo tanks and to defraud the DOT. He is scheduled to be sentenced on Feb. 6. 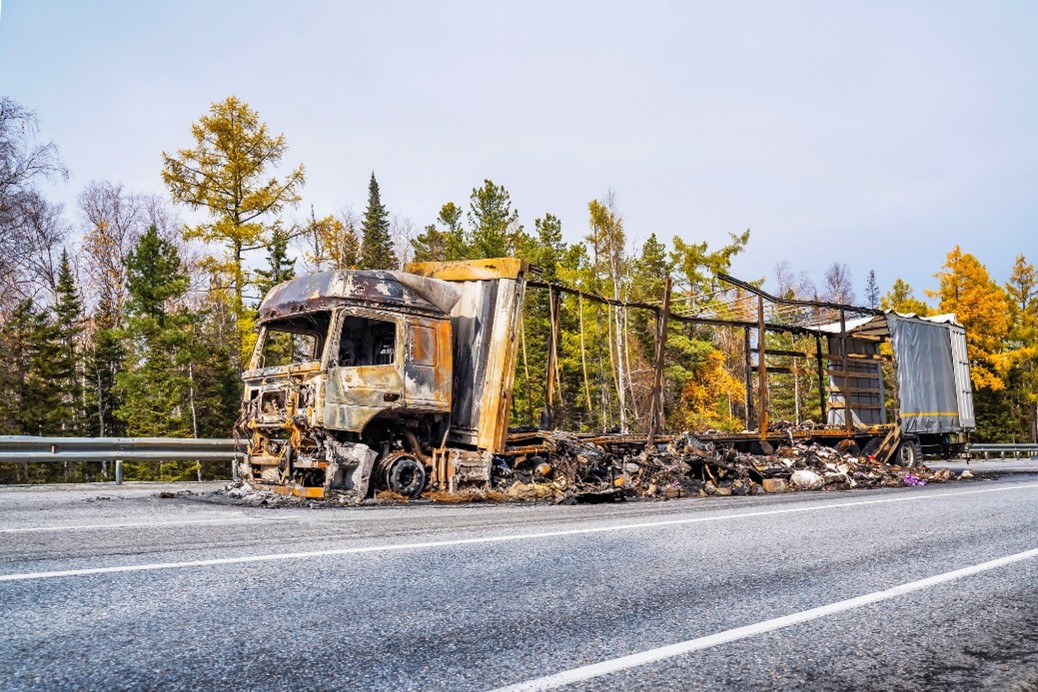