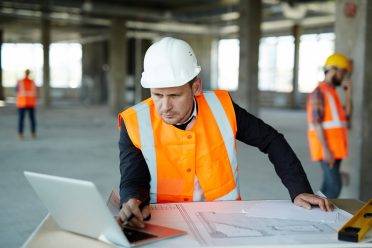 TaBRA (Task Based Risk Assessments) is a topic about which FDRsafety has written several times.

Many workers don’t take proper steps during tasks. In our experience, our methodology leaves workers shaking their heads at the number of steps that they forget to identify on a regular basis. System accomplishes this through two phases:

Place workers in the lead roles and have them identify all the steps to a task:

After they identify all the steps in the task, they:

The entire FDR TaBRA process is built around “respect for the worker.” When that happens, the worker knows it and “buy-in” is relatively easy. The team approach and outcome of the TaBRA System is not something that the worker “has to do.” Results have proven that moving workers from “Have to” to “Want to” is a proven formula for changing behavior. The dilemma that management and workers face are the tasks where existing safety policies and procedures make the worker “fight the system” to accomplish their work.

An FDR safety team just finished a risk assessment where the highest element of risk for the defined task was getting to the local disconnect for LOTO. That was an eye-opener for the client who had been “putting up” with this hazard for two decades because the focus on LOTO overshadowed the issues of what it takes to actually lockout the equipment. TaBRA brings to life the adage “ the devil is in the detail”

If you want culture change, you must align worker and leader behavior for both safety and production. If you want to change behavior, you must first change attitudes. If you don’t get to the worker’s heart and mind, you will keep fighting the same battles over and over. If you want a change in attitude, you need to assure that your safety policies and procedures facilitate workers, management and union personnel dealing with real world issues to achieve both acceptable risk and compliance with OSHA.