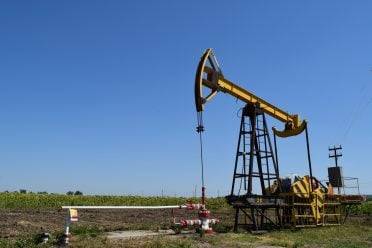 Lightning bolts are static electricity discharges, with which their formation is impossible to avoid. However, we can take measures to protect and prevent workers against the risk of electric shock by direct lightning impact.

In the Technical Note of Prevention (NTP) 1.084, published by the Spanish National Institute of Safety and Hygiene at Work and written with the assistance of Aplicaciones Tecnológicas, the main risks related to storm phenomena with electrical device are explained.

The electric shock by direct lightning impact on workers located in open areas can occur when work is carried out in open spaces in the presence of electrical storms, such as: agricultural or livestock tasks, installation of equipment on roofs, works on oil platforms, airports, ports, maintenance of power lines or wind turbines, edification during its construction, etc.

In parallel to these protection measures, safety standards must be set and followed by all workers that are potentially exposed to the risk of electric shock by direct lightning strike.