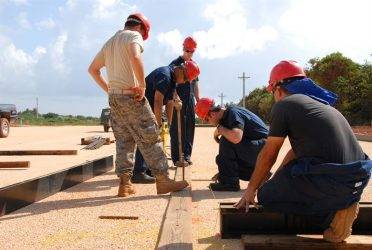 In a gig economy, temporary, flexible jobs are commonplace and companies tend toward hiring independent contractors and freelancers instead of full-time employees. Gig economy jobs come with a lack of traditional training and supervision that raises safety concerns. More than one-third of the American workforce (about 57 million workers) joined the gig economy by 2018, leaving employers to confront new, previously unknown occupational hazards.

Gig economy workers range from traditional independent contractors to temporary employees who might work just a few hours a week. Traditional labor groups and government agencies such as OSHA have had a hard time adapting safety practices and enforcement to this new economy and its related hazards, according to the law firm Seyfarth Shaw. Gig economy companies typically operate in higher-risk industries, such as passenger transportation and freight delivery services where workers use public roads and highways. Transportation incidents comprise nearly half of all workplace fatalities.

And the gig workforce, in general, is transient, with little experience in a specific field. These workers lack the knowledge and skills necessary to perform their jobs adequately unless they receive proper new-hire and refresher safety training. They may need, but may not have access to, proper PPE given the independent nature of their jobs. Similarly, they may not know who to contact to report their safety concerns.

Workers in a traditional workforce are taught to be the eyes and ears for co-workers to make sure everyone goes home at the end of the day. But because many gig workers operate on their own, they may not report workplace hazards at all. The gig economy attracts younger workers who often have less experience with occupational hazards, leaving them more exposed and prone to their own unfounded sense of invincibility relating to workplace hazards. Without a proper safety culture, these workers will be more likely to sustain an injury or illness.