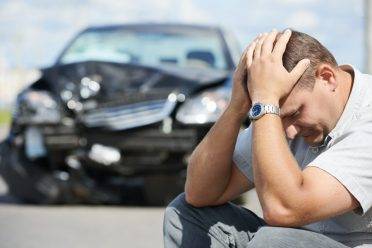 Drivers distracted by their cell phones are a growing threat on U.S. roads, and they’re at least as dangerous as drunk drivers, according to data from Zendrive.

Zendrive’s third annual Distracted Driving Study found over 60% of drivers use their phones while driving each day, and out of the 1.8 million people it studied in the U.S. in 2018, a subset of distracted drivers (phone addicts) use their phones six minutes or more every hour they’re driving.

This is almost double the 2017 average of 3.5 minutes of phone use each hour among phone addicts, who accounted for one in every twelve drivers on the road in 2018.

The general population averaged about two minutes of phone use per hour of driving in 2018.

Phone addicts spend almost a third of their driving time actively ignoring the road. They:

The number of phone addicts nearly doubled in 2018 from 4.6% to 8% of the population, and if this growth rate continues, they could make up about 20% of the driving population by 2022. That means one in every five drivers would fall under the phone addict classification in just under three years.

Unlike drunk drivers, who are out in higher numbers from midnight to 3 a.m., phone addicts are more likely to be on the road from noon to 4 p.m.