George Garcia, the owner of a Tampa-based construction company, was sentenced to 21 months in prison and ordered to forfeit $126,200 acquired through the wire-fraud conspiracy.

Garcia’s company supplied construction services and labor for contractors and subcontractors in Florida, which required him to have workers’ compensation coverage per state requirements.

The workers Garcia provided “were often undocumented aliens who were actually working for and under the daily supervision and direction of the contractors,” according to the U.S. Department of Justice.

Garcia would receive regular “payroll checks” from the contractors that would be cashed at various financial institutions to pay these “employees.”

In reality, Garcia’s company received and cashed more than $19 million in checks from the construction contractors, which far exceeded the limited payroll he claimed with his workers’ compensation insurance company.

This left his employees, who were really employees of other entities, without adequate insurance coverage.

Because of these misrepresentations, Garcia’s company also disclaimed responsibility for ensuring his workers were legally authorized to work in the U.S. and ensured the contractors who actually paid the wages could avoid responsibility as well. 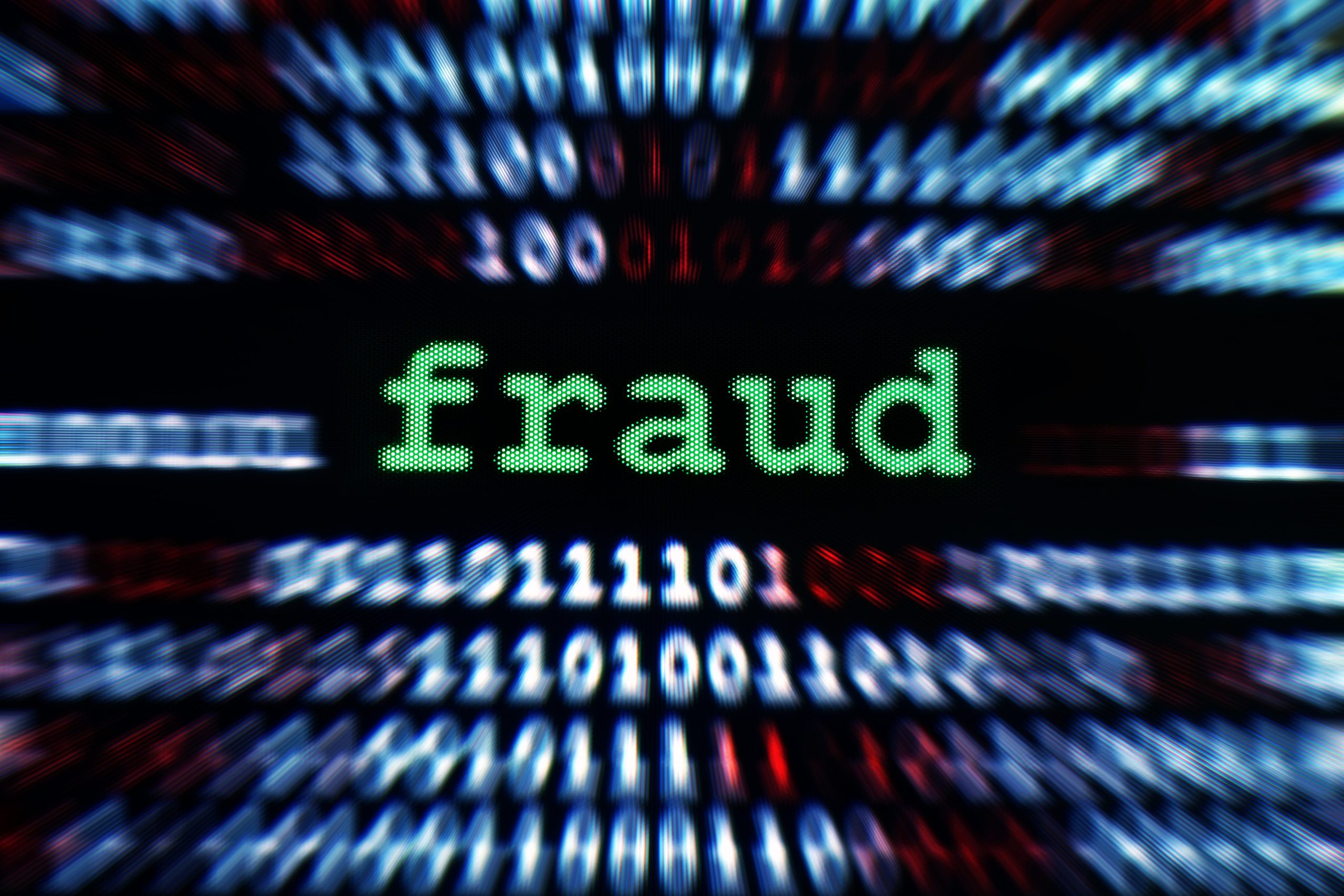