The Biden Administration on Thursday declared the monkeypox outbreak a public health emergency, a move intended to dramatically ramp up the fight against the spread of the virus.

According to the Department of Health and Human Services, the number of reported monkeypox cases has grown to just over 6,600 in the United States, up from less than 5,000 a week ago. The viral disease varies in severity but is rarely fatal and typically requires close physical contact for transmission. In the United States, most cases have occurred among men who have sex with men.

The Center for Disease Control and Prevention Director stated that the new declaration is expected to increase public awareness and education around monkeypox, give public health officials greater flexibility in deploying staffing and resources, and increase testing and data-tracking of cases.

The emergency declaration also has prompted the U.S. Food and Drug Administration to seriously weigh a “dose-sparing” approach for Jynneos, the only vaccine approved to protect against monkeypox.

The World Health Organization has declared monkeypox a public health emergency of international concern, it’s highest-level warning. Outbreaks have been confirmed in about 70 countries where the virus has not historically spread.

As safety professionals, now is the time to update your infectious disease prevention plans and provide cursory training to employees. 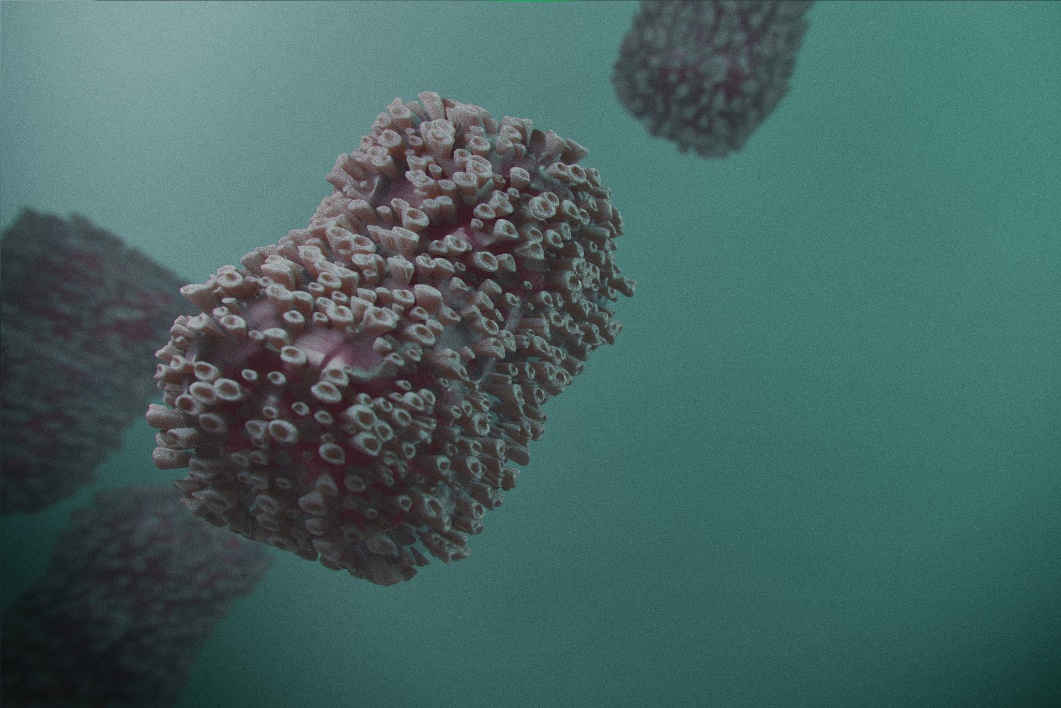