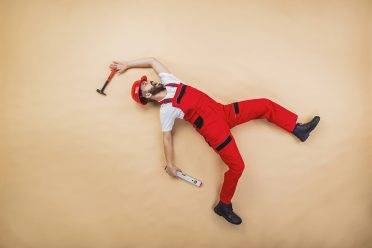 While the number of fatalities in Construction has decreased, deaths from falls continue to increase, according to a new report.

Fall fatalities in construction have increased for the seventh year in a row and have risen by 45% since 2011.

One reason: In 2017, construction employment in the U.S. increased to 10.7 million workers.

Leading Cause of Deaths

Slips, trips and falls on the same level were responsible for a higher percentage of fatalities from 2011 to 2017.

Other key points from the report: