Red River Biorefinery, an ethanol and alcohol plant located in North Dakota, was fined nearly $40,000 late last year for multiple violations, state records show, with another $200,000 in fines ready to snap into place if the facility doesn’t comply with state-mandated changes.

It’s the latest development for a facility that’s made itself a headache for city and state regulators multiple times since beginning operations 2-years ago. Under a deal with the state, the biorefinery pays a $39,223 fine, with another $200,000 waived so long as the biorefinery moved into compliance with state regulations.

State & refinery documents lay out a key problem: a refinery “discharge valve” appears to have failed in the early spring of 2021, letting industrial waste into the city stormwater system, which drains into the English Coulee.

A senior official overseeing Red River Biorefinery, confirmed in an email the “unplanned” discharges were the result of a “mechanical failure” at the plant. “The facility immediately implemented additional measures to prevent further unplanned discharge of stormwater while also making plans for mechanical improvements,” he said. 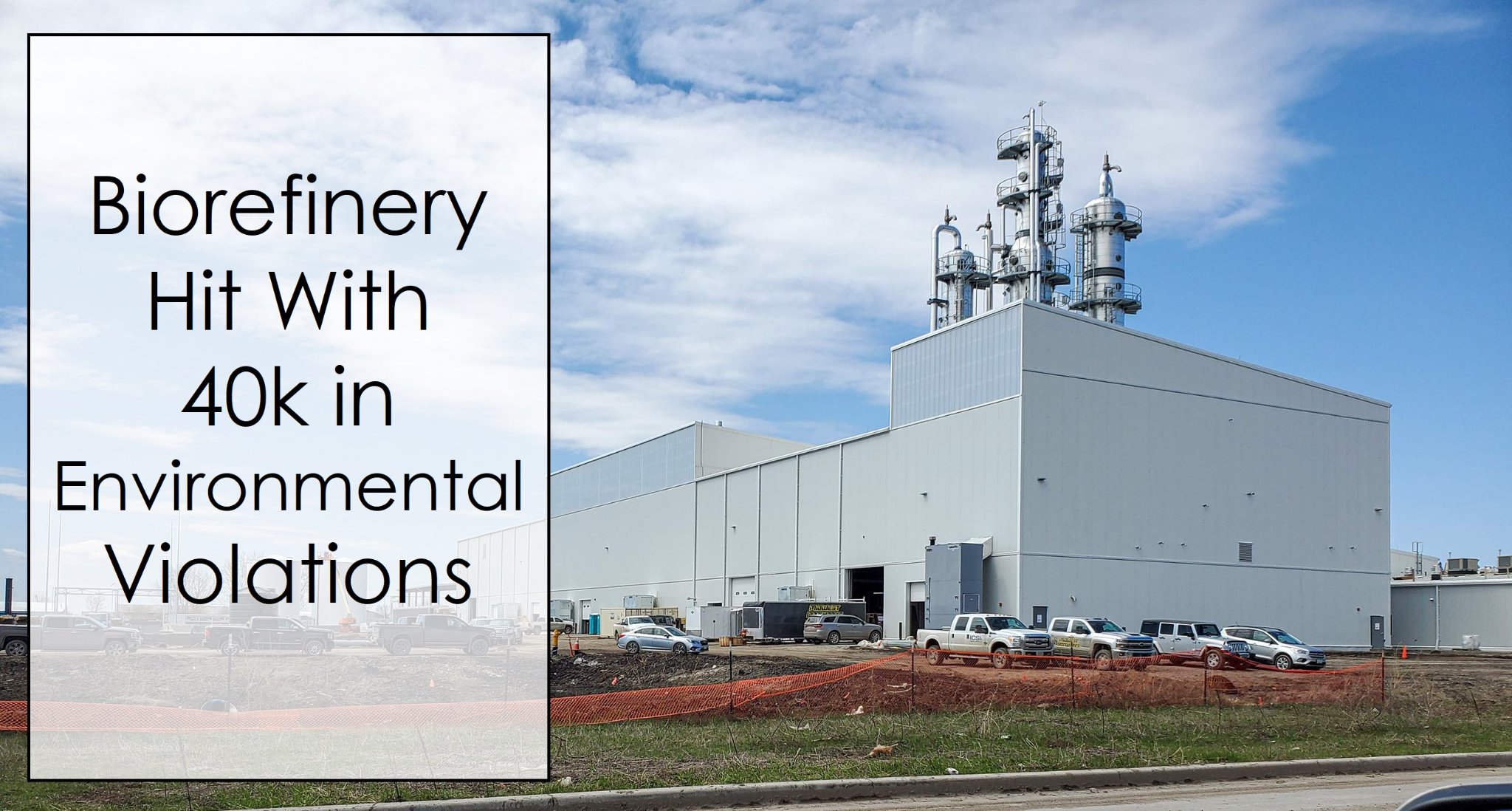